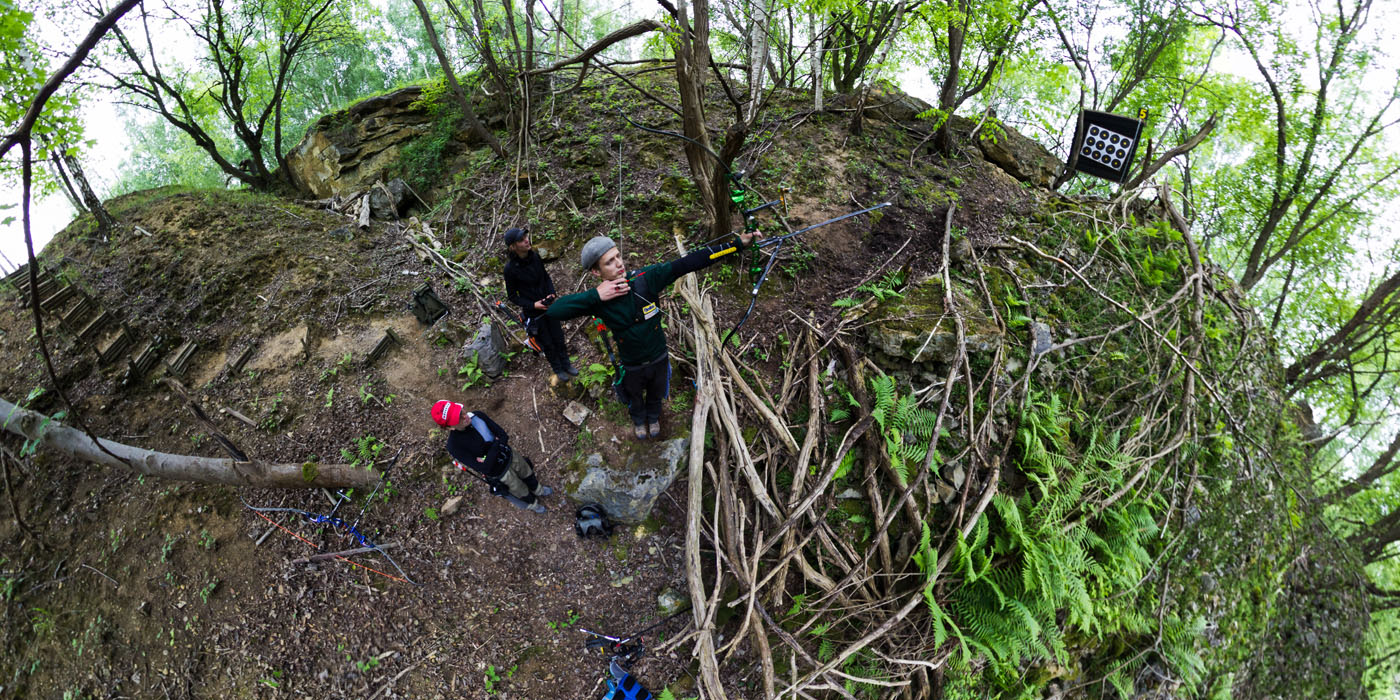 Last weekend I have been to the Netherlands to shoot the 4th stage of the European 5 Nations Field Series in Cadier en Keer, near Maastricht, NED. The venue is a limestone quarry, still in operation, which has been partly recultivated and thus provides a stunning site for a field parcour. Aside from days of shooting in this beautiful yet demanding field parcour I took the chance to shoot some 360° panoramas, too. The parcour in Cadier en Keer still has a lot more interesting views to offer than I was able to capture in the short time I had while walking from target to target, but you get a good impression what our dutch friends have to offer over there. 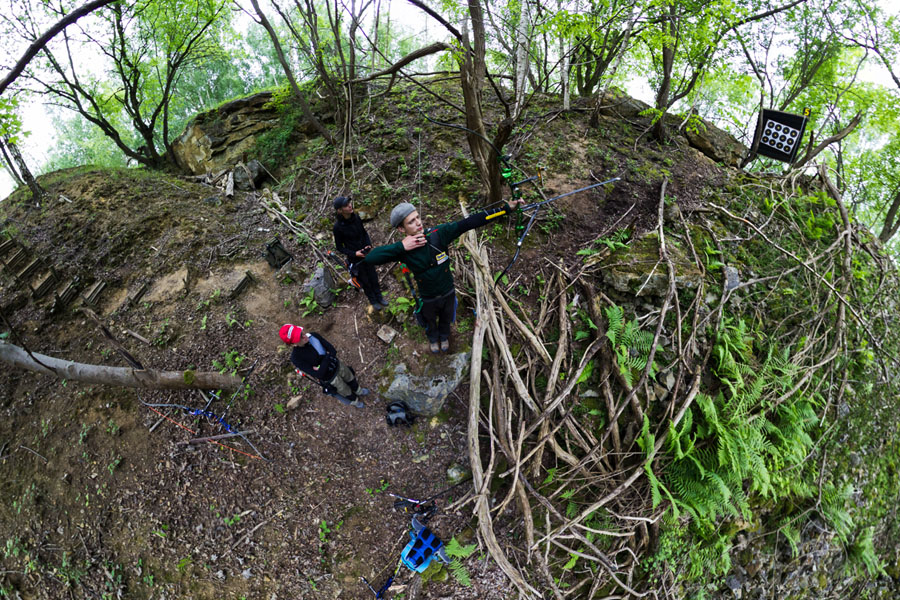 If you like to go for yourself, here is some information: